Ever since Chris Whitty appeared on our screens here in the UK as part of the regular line up on the mind numbing Covid briefings back at the start of the fake pandemic I have (part) jokingly said that he looks like an alien. 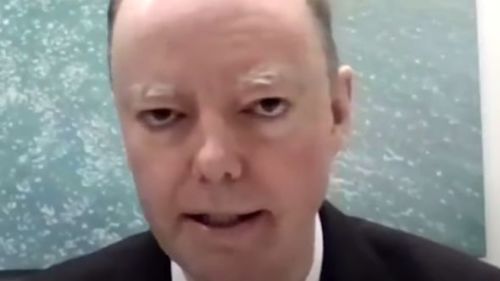 I certainly believed that this 'man' was a psychopath just by looking at him; he has dead, heavy, black eyes which almost never blink, he has emotionless expressions, he shows no signs of a personality, he appears awkward in social situations, he delivers information in a very robotic fashion, the closest he gets to smiling is when he is delivering bad news, I could go on...

The topics I have researched over the years mean I would not be surprised if Chris Whitty was any of the following;

Or, perhaps my instincts were right all along?

"Is the extraterrestrial Chris Whitty writing his own policy on omicron? The truth is out there...

Between his sorrowful, heavy-lidded eyes and deadpan manner, the chief medical officer has always possessed a charmingly extraterrestrial quality. But his office backdrop did little to reassure viewers that he was not in fact a sophisticated alien infiltrator, leading a double life as a high-ranking health official.

A futuristic tower block, worthy of Blade Runner, materialised spookily through the open window behind him. Adorning his walls was a single canvas print of a stock photo that resembled the surface of the moon – or perhaps the chief medical officer’s home planet. Surveying the scene, it was hard to resist the temptation to give Mulder and Scully a ring." 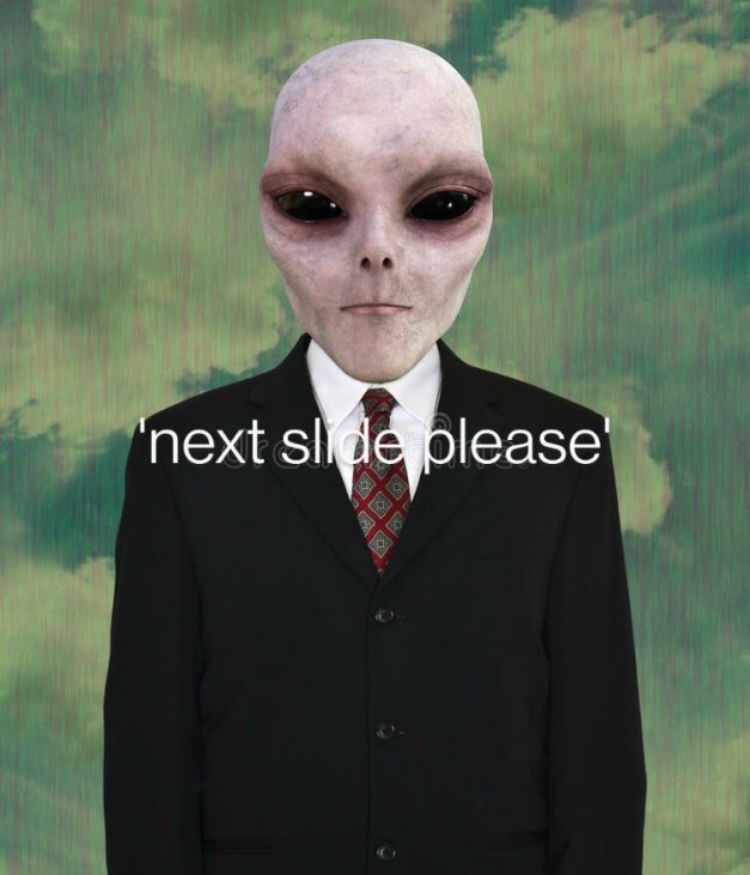