Links to Information & organisations for 9/11 Truth 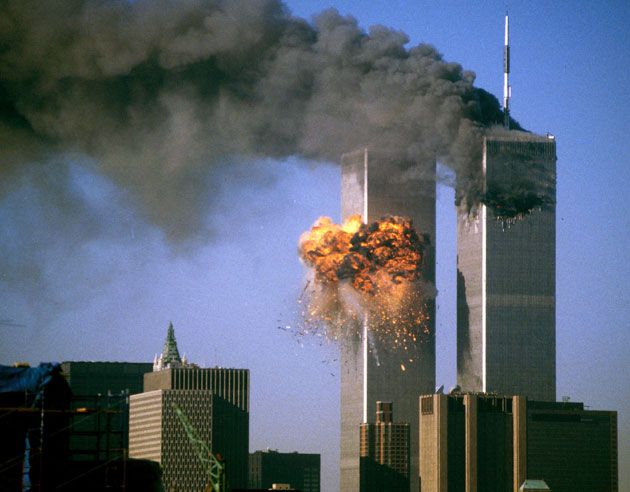 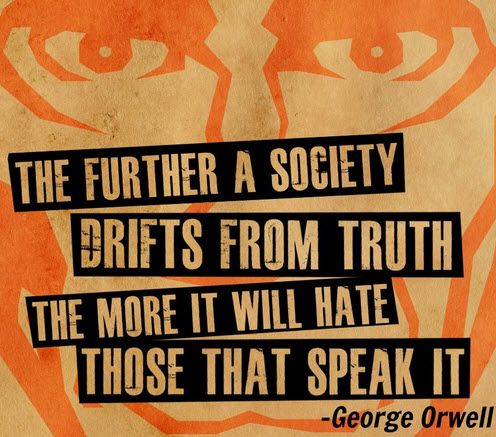 Covid-19 - The Biggest Fraud of Our Time 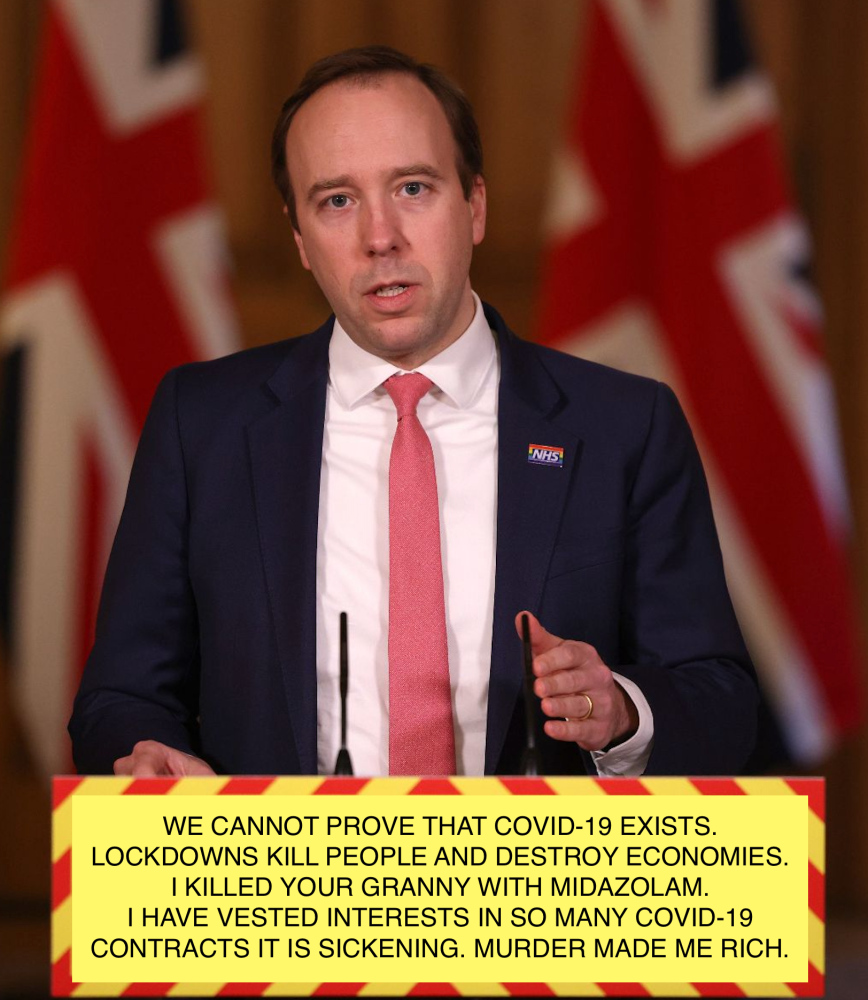 How to help prevent Covid-19 vaccination of Children

COVID-19 vaccines are still in Phase 3 trials in adults, so there are still no data on their long term effects, either in terms of efficacy or harm. The data on short term harms show worrying signs, including fatalities being reported at 28 times the rate seen on a per dose basis for influenza vaccines.

We strongly urge parents to get involved in the campaign, take the action steps for themselves and spread the word to as many parents in their communities and online as they can.  Regardless of what, if any, ulterior motives you think the government may have in pressing ahead with COVID-19 vaccinations for children, the futures and wellbeing of all our children and the generations after them are at stake.

The campaign can be accessed HERE

of the notice served upon the Secretary of State for the Department of Health and Social Care last week (17/08/2021),

which will also be served by email and registered post.

Read the Full Notice and all 55 points here 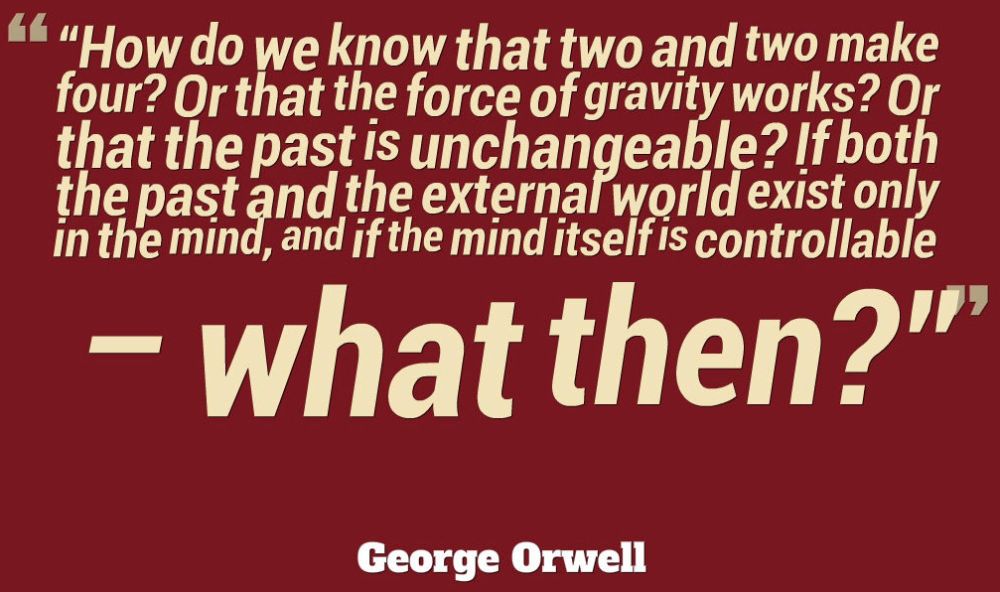 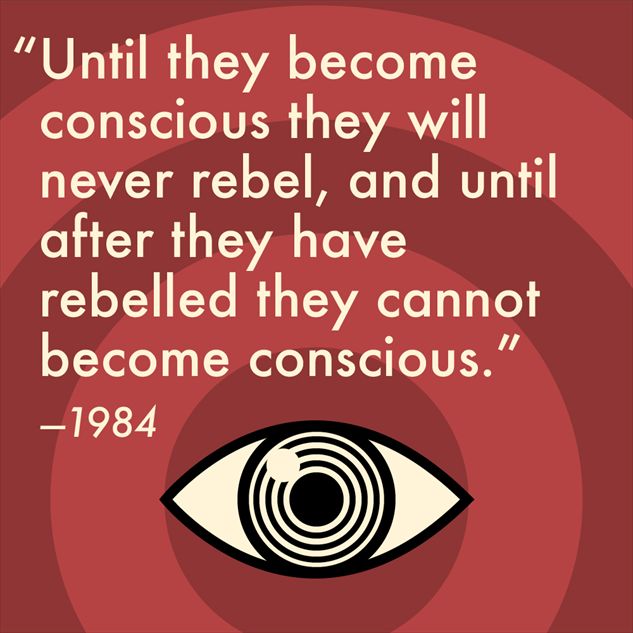 Conspiracytruths.co.uk is non profit, soley operated and all views within the articles are my own unless stated otherwise.

Freedom to share and quote my articles are permitted, please kindly give credit and link the website where possible if doing so.

Disclaimer: If you are Sensitive to reality this website may offend you!