The Holocaust - Then & NOW

I received a chain email sent to me by a friend, I think its a very important topic to have on the website, another one surrounded by much controversy.

Let me make it quite clear that I have NO doubt that the horrific treatment of human beings in the camps like those at Auschwitz took place.

The fact people can even attempt to deny it should highlight the sheer ignorance of society in general.  I have personally been to Auschwitz and Birkenau and visited the concentration camps. I have seen the torture chambres and gas chambres as well as the furnace where many of the bodies were burned.  I have walked around the rooms where you can still see the removed human hair, clothing, footwear, glasses and suitcases once belonging to the victims. Ive looked at the photos on the walls plastered with the faces of many prisoners, and stood in silence looking at walls which had been so clearly damaged as a result of being the backdrop for the firing squad.

What remains today is the video footage, the photographs and even living survivors, yet we are getting dangerously close to forgetting that this horrific treatment of human life actually happened.

I've said this before and I'll write in more detail about it, but there are huge centers being built as we speak in the UK, the US and elsewhere, "crisis management centres" they are called.  Well let me tell you people this is nothing more than a misleading name for a concentration camp.

There over 800 prison camps in the United States, all fully operational and ready to receive prisoners. They are all staffed and even surrounded by full-time guards, although they are all empty. These camps are to be operated by FEMA (Federal Emergency Management Agency) and should Martial Law need to be implemented in the United States all it would take is a presidential signature on a proclamation and the attorney general's signature on a warrant to which a list of names is attached and these prison camps will start to fill rapidly.

The camps all have railroad facilities as well as roads leading to and from the detention facilities. Many also have an airport nearby. The majority of the camps can house a population of 20,000 prisoners. Currently, the largest of these facilities is just outside of Fairbanks, Alaska. The Alaskan facility is a massive mental health facility and can hold approximately 2 million people.

The typical crisis needed to launch Marshal Law in America would be threat of imminent nuclear war, rioting in several U.S. cities simultaneously, a series of national disasters that affect widespread danger to the populous, massive terrorist attacks, a depression in which tens of millions are unemployed and without financial resources, a virus pandemic, or a major environmental disaster. The Military complex of wizardry weapons of mass destruction is capable of causing a situation. Even so, deception is crucial to justify Marshal Law to the ignorant that will allow the round of the so-called uprising terrorist.

Our history can teach us a lot about today.  Why do we need concentration camps being built everywhere? Who's turn is it this time?

Google FEMA concentration camps or words to that effect and you can read thousands of articles, see thousands of pictures and get more info on all of this.  For now, here is a short video with more useful information on this subject.

America is well prepared for something just look at this map detailing all the current FEMA prison/concentration camps: 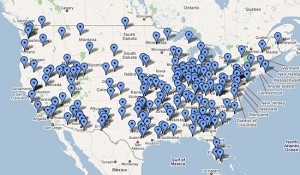 So with this in mind, here is the email I received yesterday, (Thanks Steve)!

When I was a kid, I couldn't understand why Eisenhower was so popular. Maybe this will explain why. 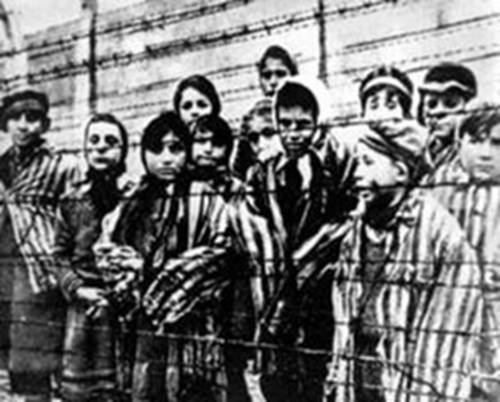 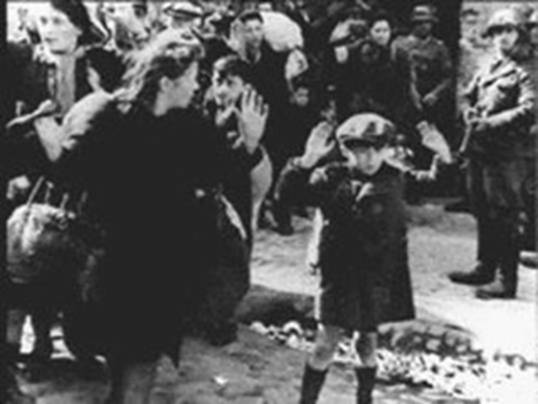 It is a matter of history that when the Supreme Commander of the Allied Forces, General Dwight Eisenhower, found the victims of the death camps he ordered all possible photographs to be taken, and for the German people from surrounding villages to be ushered through the camps and even made to bury the dead.

He did this because he said in words to this effect:

This week, the UK debated whether to remove The Holocaust from its school curriculum because it 'offends' the Muslim population which claims it never occurred. It is not removed as yet.. However, this is a frightening portent of the fear that is gripping the world and how easily each country is giving into it.

It is now more than 60 years after the Second World War in Europe ended. This e-mail is being sent as a memorial chain, in memory of the, six million Jews, 20 million Russians, 10 million Christians, and 1,900 Catholic priests Who were 'murdered, raped, burned, starved, beaten, experimented on and humiliated' while many in the world looked the other way!

Now, more than ever, with Iran , among others, claiming the Holocaust to be 'a myth,' it is imperative to make sure the world never forgets. 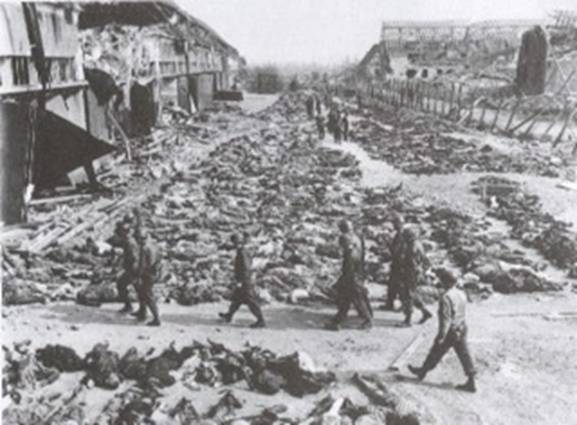 This e-mail is intended to reach 400 million people! Be a link in the memorial chain and help distribute this around the world. 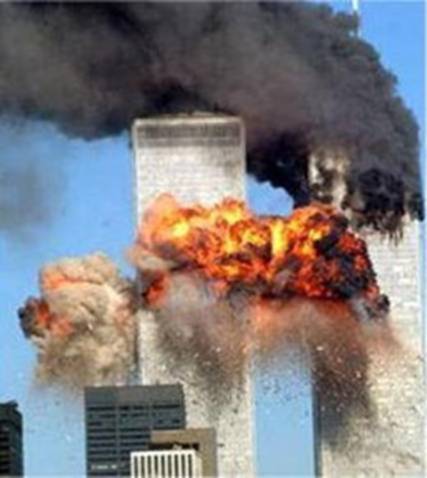 Because it offends someone?