As I enjoyed the Euro 2020 tournament, I couldn’t help but wonder why suddenly everyone, everywhere was singing Neil Diamonds ‘Sweet Caroline’… Had I missed something?

The more the tournament went on, the more it was heard. Suddenly it was everywhere, being sung by crowds at numerous sporting events, being sung in high streets by licenced buskers, being played at social gatherings, even the neighbours had a hot tub party and could be heard singing it at the top of their voices (true story).

Being the cynic I am, I didn’t believe for a moment there wasn’t something else behind this. When something comes from nowhere and suddenly it’s everywhere, it’s no coincidence. Initially my thoughts went immediately to some sort of mind control or brainwashing theories, but I couldn’t find any information to corroborate these ideas. After turning up no information I thought I’d delve into the history of the song and its story and look for some clues.

Originally released in 1969, Sweet Caroline has become a popular song with quite a lot of links to sports teams and events. It’s used by many across several countries as a crowd-pleasing anthem.

The song gained new popularity following the Boston Marathon bombing in April 2013 and has been played at Boston Red Sox home games for over a decade.

The new popularity of the song in 2013 led to some questions about the lyrics to the song, understandably so given that Neil Diamond wrote it about a very young girl.

According to CNN, Today and many other articles published in 2014, despite the widely held belief that the 1969 hit is about Caroline Kennedy (daughter of the late President John F. Kennedy and Jacqueline Kennedy), Diamond explained that's only partly true. He knew of the young Miss Kennedy, but said, "I was writing a song in Memphis, Tennessee, for a session. I needed a three-syllable name. The song was about my wife at the time — her name was Marsha — and I couldn't get a 'Marsha' rhyme."”

This is a blatant attempt to back track and cover up the truth which he has already publicly admitted and confirmed to Caroline herself.

The Caroline in question was Caroline Kennedy.

When the song was released in ’69 Caroline, the daughter of President John F. Kennedy, was 11 years old. (Is it just me or do the Kennedys crop up everywhere?) 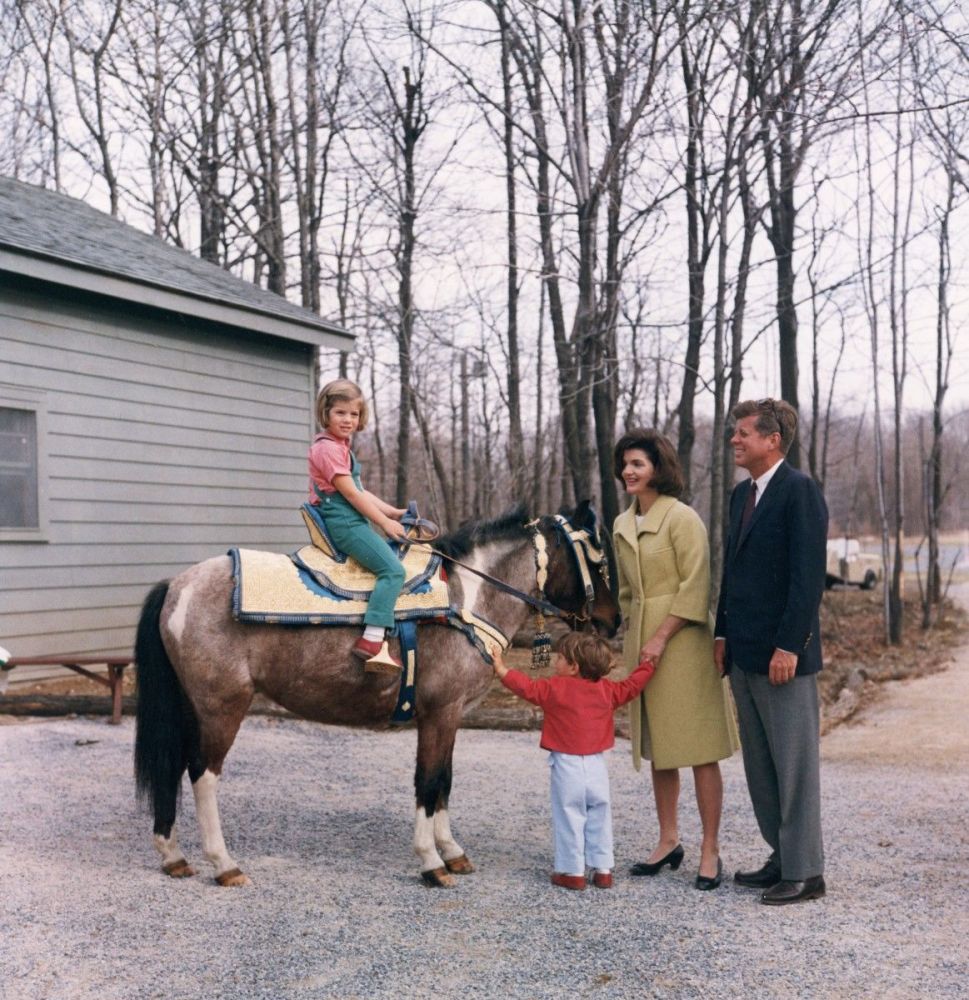 "I've never discussed it with anybody before - intentionally," Diamond, 66, told Associated Press. "I thought maybe I would tell it to Caroline when I met her someday."

Diamond came clean, telling both the press and the song's subject about its origin, when he finally met the now Caroline Kennedy Schlossberg, and performed the song for her 50th birthday.

"It was a No 1 record and probably is the biggest, most important song of my career, and I have to thank her for the inspiration," he said.

"I'm happy to have gotten it off my chest and to have expressed it to Caroline. I thought she might be embarrassed, but she seemed to be struck by it and really, really happy."

The inspiration for the song came from a photograph of the then nine-year-old Kennedy the singer saw in a magazine while staying at a hotel in Memphis.

"It was a picture of a little girl dressed to the nines in her riding gear, next to her pony," Diamond said. "It was such an innocent, wonderful picture, I immediately felt there was a song in there."

I think we can scrap the “I couldn’t find a rhyme for Marsha” story and focus on the fact that these lyrics were inspired by Neil Diamond looking at pictures of a Child.

“Where it began, I can't begin to knowing
But then I know it's growing strong
Was in the spring
And spring became the summer
Who'd have believed you'd come along

Sweet Caroline
Good times never seemed so good
I've been inclined
To believe they never would
Oh no, no

Questionable things for a man approaching his 30’s to be writing about a child. The photo pictured above is not the one he is describing. He says the pictures were from a magazine, and depicted a little girl dressed to the nines in her riding gear next to her pony. This information suggests the magazine in question may have been the September 1962 edition of Life. Caroline Kennedy was then still 2 months shy of her 5th Birthday. 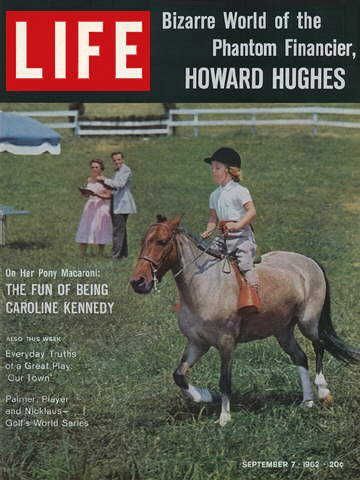 Written about a 4-year-old, 9-year-old or 11-year-old, these lyrics are firmly rooted in paedophilia. One must ask why on earth Neil Diamond would want to write about such a subject? On the other hand, it doesn’t take a genius to realise why this song was chosen by Prince Charles for use at the Euros...

I wonder who inspired Neil Diamond to write this one: