Vaccinations Part 6 - It is your Responsibility

The companies that produced vaccines were under serious threats of legal action because of media reports of serious injuries or death thought to be related to adverse reactions to vaccines. The potential costs of such lawsuits were more than many vaccine companies were willing to risk, so some companies simply stopped making vaccines, resulting in "serious vaccine shortages."

For ‘fears’ of vaccine shortages laws have been passed in every World Health Organization member state/country which make certain that absolutely NO ONE can be held responsible for damage caused to an individual through vaccination.
Government - at any level, vaccine manufacturers, Pharmaceutical corporations, Pharmacists, doctors, dentists, nurses, school officials and all health care workers – No responsibility. And where mandatory policies are enforced, the enforcers, usually soldiers, are, of course, not responsible either.

You, and only you.

How has it come to this? 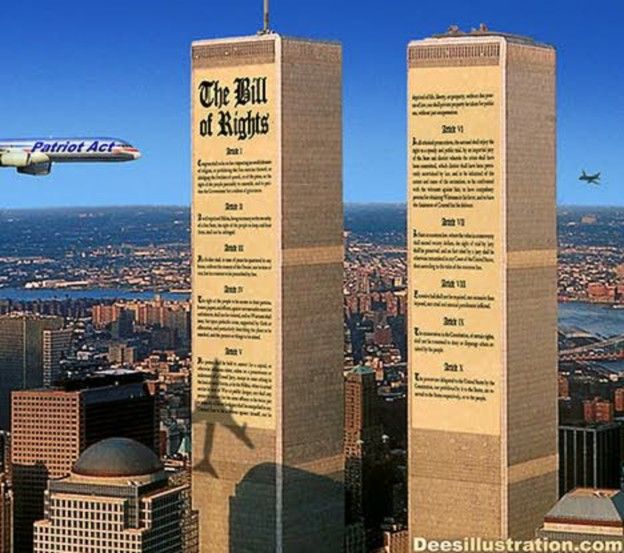 Believe it or not, 9/11 played a major role in the protection of vaccine manufacturers in their future ventures. On January 24, 2005, seven US Senators introduced Senate Bill 3. (Officially titled: "Protecting America in the War of Terror Act of 2005"). The bill is an unprecedented act giving comprehensive liability protections to vaccine manufacturers, restricting Freedom of Information Act applications on drug/vaccine safety, and pre-empting states' rights to ban mercury from children's vaccines.

In case you’re wondering how on earth this comes into the terrorism act, it’s bio-terrorism - of course - Our enemies may try to create a deadly virus to unleash on us - that’s the scare mongering tac-tic that our governments used to get us to support the move.

"The UK Government, on behalf of the four administrations, signed advance purchase agreements in June 2007...
...All governments signing up to an advance purchase agreement were expected to provide an indemnity for the vaccine (H1N1) and neither manufacturer would sign the contracts without it."
(excerpt from response to Freedom of Information request on swine flu to Government by one Mr McGillivray of Scotland)

Fantastic how all these coincidences occur, in the few years running up to the swine flu "pandemic" in 2009,

It's all just such beautiful synchronicity, especially if you’re in the vaccine manufacturing industry.